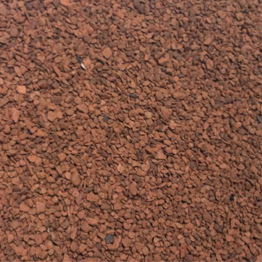 Manganese dioxide is an industrial mineral with a number of beneficial qualities. It is blackish brown in color. It can be obtained easily from many of the online stores at affordable price rates. It has a number of uses such as the following.

Color glass: This mineral compound is used to color glass. Glass becomes green in color due to the presence of iron impurities. Manganese can be used as a decolorizing agent to obtain the original color of glass.

Oxygen and chlorine: It is even used to prepare chlorine and oxygen. This naturally occurring mineral compound is used to color concrete too.

Batteries: It is one of the most important components used in batteries which include alkaline batteries and zinc carbon batteries. A large amount of this naturally occurring mineral is used for the manufacture of dry cell batteries every year.

Manganese is also widely used to alloy aluminum to produce anti corrosive metals. It is also essential to manufacture iron and steel. Low cost steel can be manufactured with the use of this metal.

Furthermore, manganese dioxide is used for body painting and cave painting. There are a large number of cave paintings in Europe which have been made with the use of manganese dioxide. Besides, it is used to purify drinking water by removing iron and manganese from the water through a process called catalytic oxidation. The benefits and uses of this metal compound are numerous so it is in great demand for various experimental purposes.